Today I received a phone call from a home inspector who was frustrated by an incident that had occurred on his most recent inspection.  This inspector is relatively new to the profession, and he contacts me often, as I serve as his mentor to help guide him along in his journey to developing a success inspection business.  He was irritated by the fact that on his recent inspection the real estate agent had made several overt attempts to dictate what information would go into the inspection report and how it would be related to his client, the home buyer.  This inspector is new, and has been dealing with inexperienced real estate agents in his previous inspections.  This was his first encounter with an experienced agent, and he was highly intimidated.  As we walked through his response and methods to handle this situation in the future, I realized that this incident had the makings of an informative blog post, so here we are! 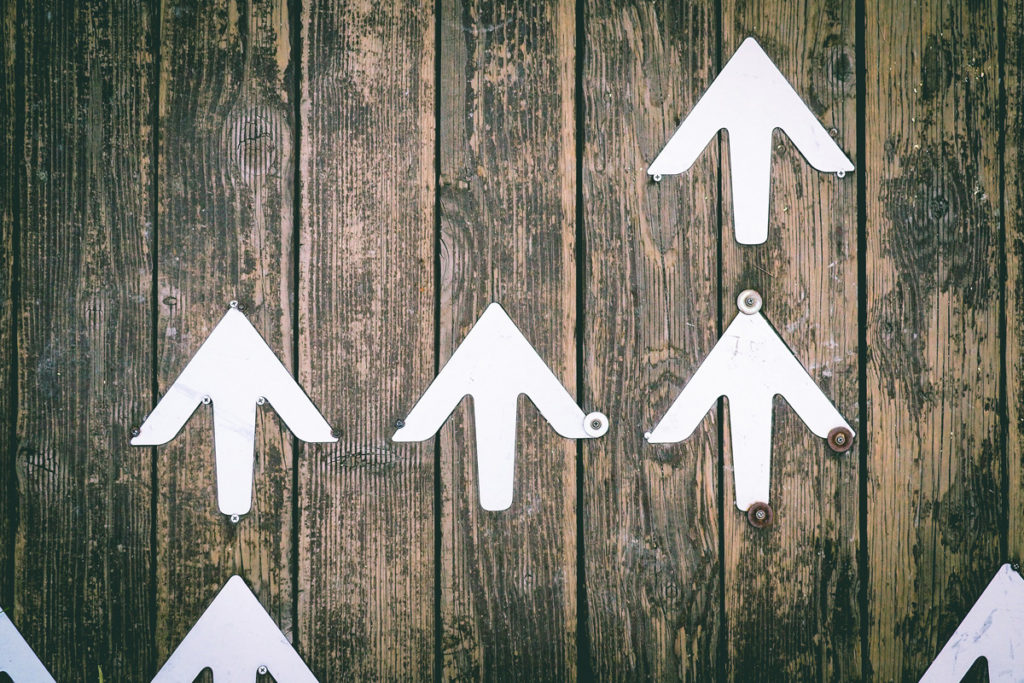 It is not uncommon for this situation to develop, especially for new, inexperienced home inspectors.  Successful real estate agents typically have Type A personalities, and are ambitious, competitive and controlling, which is why they are successful agents.  These individuals aspire to control every aspect of their real estate transaction, and have a difficult time relinquishing control of the situation.  My advice to him was that he should not take offense to the agent’s attempts at control, it is simply a personality trait, and quite possibly an indicator that he was dealing with a successful agent.  I told him that this was the perfect opportunity to begin developing his inspection persona and reputation.

There are two different ways of handling the situation, each of which will produce a different result.  He could have become defensive and gone into attack mode, lashing out at the agent in defense of his abilities as an inspector.  Unfortunately, this natural reaction would have produced an entirely undesirable result.  The agent would immediately become defensive, and the image of a weak-minded inspector, someone who is uncertain of his own abilities, would have been ingrained in that agent’s memory.  The better reaction would have been to (appear to) defer the authority to the agent: listening eagerly to their instruction, agreeing with them regarding the importance of their input and their assessment of the situation, and reassuring them that the items that they mentioned would be at the forefront of your attention while you performed the inspection.  This would have easily diffused a potentially contentious situation, simultaneously massaging the agent’s ego and ingraining in their minds the fact that you must know what you are doing because you were obviously smart enough to realize that I (the agent) know what I am taking about.  This approach can be successful with anyone who attempts to control the inspection situation: the agent, the buyer, the seller, the buyer’s uncle who used to be a contractor/engineer/electrician/plumber…  People simply want to be recognized by others for their abilities and knowledge, whether perceived or actual.  And most of the time, the things that they are advising you on would probably be items that you would have included in your inspection report, even without their pearls of wisdom to guide you along your inspection path.

We must realize that good agents strive to surround themselves with competent and trustworthy people.  Once the agent comes to know you, and has confidence in your abilities, they will begin to realize that they can relax a bit and allow themselves to delegate to you a portion of their responsibility to look out for the best interests of their clients.  Once they trust you and your abilities, they realize that you will provide for their clients the same level of service that they would provide, if they were their client’s home inspector.  Work to make yourself indispensable to the good agents, to be seen as strong and competent in their eyes.  And remember what American author Carlos Castaneda said: “We either make ourselves miserable, or we make ourselves strong.  The amount of work is the same.”  Waste no energy on useless confrontation; devote your energy to making yourself strong and indispensable.

Signup for Our Newsletter!