I hope that this post finds everyone in good health.  Today I wanted to talk about a near-miss that I had on my morning commute.  I was traveling east on a two-lane interstate, and traffic was not too bad, so I was going (about) the posted speed limit of 70mph.  As I was approaching a major off-ramp, there were vehicles in the right lane slowing to exit from the interstate.  I moved to the left lane to avoid the approaching, slowed vehicles, and several cars behind me did the same. 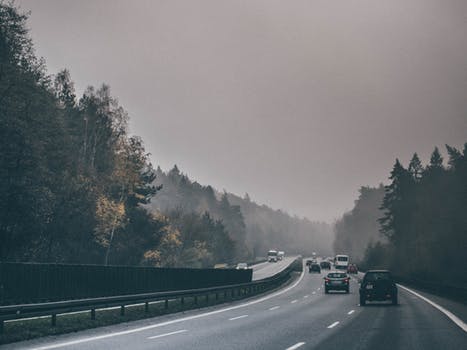 I could easily see the exit ramp about two miles ahead on the right.  It was then that I noticed something unusual: there was an older model truck sitting in the “V” on the side of the interstate between the area after the off-ramp and the interstate, and it was facing the oncoming traffic.  I began to theorize about what had happened to the driver for them to end up with their vehicle in that position: did they have a wreck that turned them around?  Maybe it was a blown tire and they lost control, spinning to face the oncoming traffic?

However, as I approached, at about one mile away, I noticed that the vehicle was not wrecked, and in fact I could see an older gentleman sitting in the driver’s seat.  Again, I began to theorize about what had happened to him.  Did he get off at the wrong exit and quickly made a U-turn on the exit ramp to get back on the interstate?  Was he confused and had driven the wrong way up the off-ramp?  I felt a little sorry for the elderly gentleman, as he was obviously in a bad situation.  What happened next, however, quickly changed my perception if the elderly gentleman.

I was now less than one-half mile from his truck, literally seconds from passing him by, when he decided that he was going to re-enter the interstate.  He proceeded to start driving, perpendicularly across both lanes of traffic and then turned his front wheels to start heading east.  I was surprised by this sudden turn of events: traveling at 70mph on a two lane interstate with a truck only yards ahead of me, perpendicular to the oncoming traffic!  I could literally see the driver, intently concentrating on turning his steering wheel, oblivious to the fact that I was about to t-bone into his truck at 70mph.  I quickly swung my car onto the grass median, slightly sliding on the wet morning grass, nearly hitting his truck in the process.

Thankfully, I was able to pass him on the grass median, retain control of my car, and jump back onto the interstate with minimal problem.  My heart was beating furiously from the adrenaline rush, and my thoughts were racing, my head filling with creative new adjectives to describe the elderly gentleman for whom I had recently felt sympathy.  However, I felt a certain level of comfort in the knowledge that I had handled a potentially life-threatening situation well and had emerged unscathed.

Thankfully, due to some advice that I had received earlier in my life, I had mentally rehearsed that same scenario, and was prepared to act when the situation presented itself.

We can easily correlate our daily actions to our professional lives, applying the old axiom “Expect the unexpected.”  While we often spend our work time putting out fires, and dealing with the small, repetitive tasks that can seem to overwhelm us, it pays to invest some of our mental capital in preparing for worst-case scenarios.

Now, I don’t want to suggest that you should worry yourself to death thinking about all of the “what-ifs” that could potentially happen in your business, as this could easily consume your thinking and threaten to derail your success.  However, it can yield benefits to work through some of the more likely scenarios, so that you can form some framework in your mind of how you would begin to respond to these potential problem events. 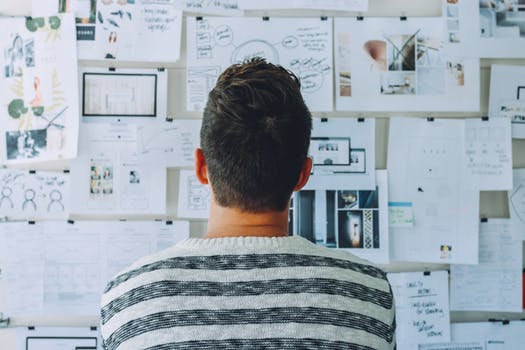 While you will certainly not develop a step-by-step plan of action to deal with every single unlikely event, the simple fact that you have thought about these events and pondered your potential response can pay dividends in the event that you are faced with one of these expected challenges.

And a good bit of luck doesn’t hurt either…

I welcome all feedback (positive and negative) about my take on this subject.  Please leave your comments below.  Thank you!

I thoroughly enjoy creating these posts for you, the reader.  Please take a moment to comment, letting me know what you think about the topic, and passing along any of your knowledge to our community.  Please feel free to get in touch with me, letting me know if you have any specific topics that you would like to see covered on the site.  And please feel free to share this content with your friends.  The more people that we can help in their careers, the better!