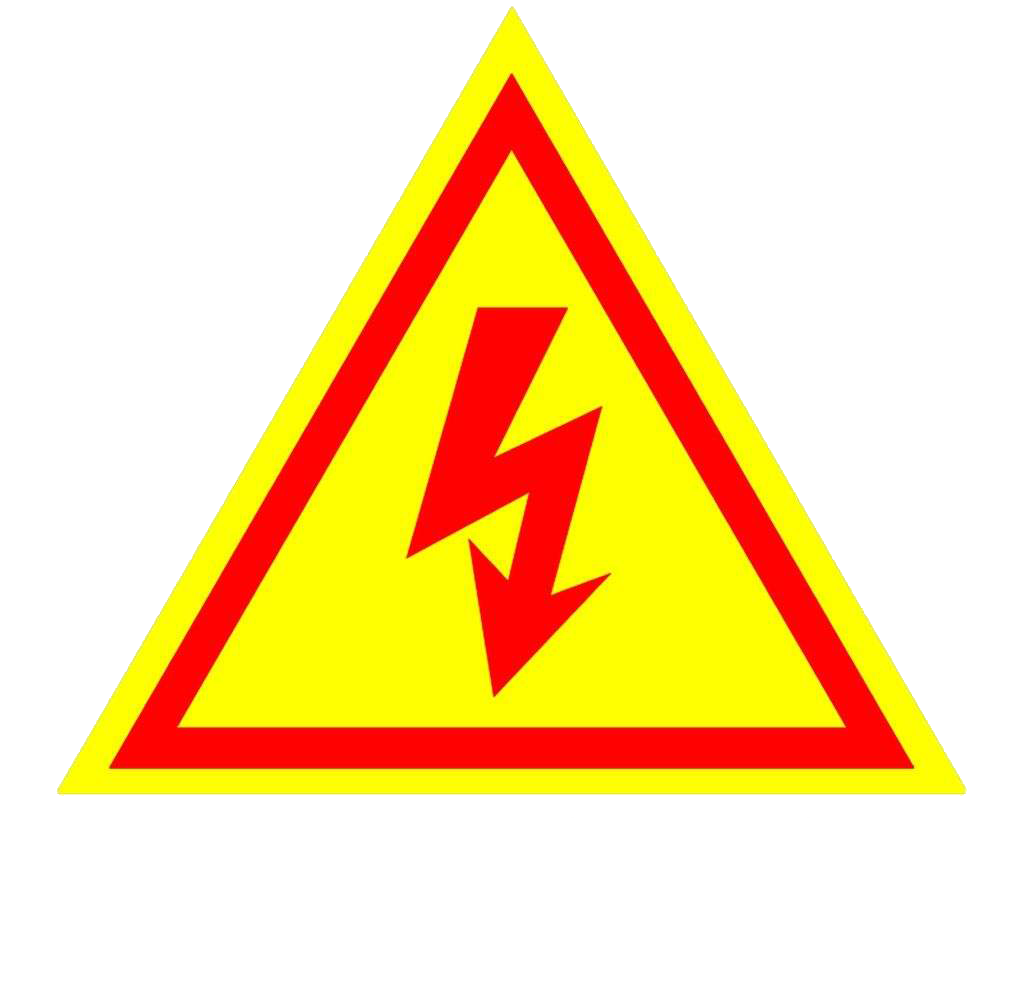 What is a ground fault?

A ground fault is defined as an inadvertent contact between an energized electrical conductor (wire) and ground (wire) or the metal frame of a piece of electrical equipment.  The return path of the electrical fault is through the electrical grounding system, but can also travel through any person that comes in contact with the energized electrical equipment or the grounding system.  Coming in contact with this fault can cause electrocution.  To put it simply, a ground fault occurs when electricity escapes from its wires and travels to the ground.

What causes a ground fault?

A ground fault can occur when there is damage to wires or cords that carry electricity, loose wire connections in appliances or in receptacles or whenever an electrical appliance comes in contact with water or moisture.  Examples include:

-Appliance or extension cords that are old, worn or cracked.

-Wires coming loose at switches or outlets in the wall.

-Dropping a hair dryer or portable radio in a sink or bathtub. 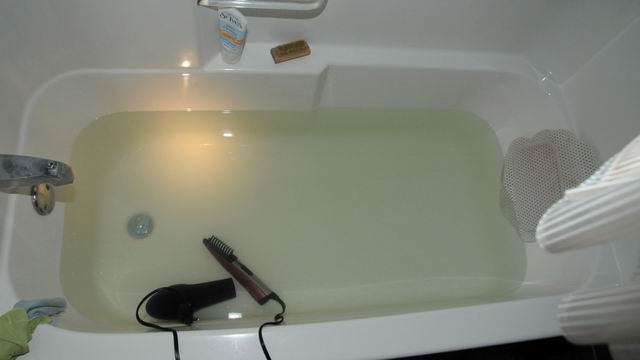 What does a GFCI do?

A GFCI (ground fault circuit interrupter) monitors the electricity on its circuit to determine if there is any difference in the amount of electricity leaving the GFCI on the hot wire and returning on the neutral wire.  The GFCI is designed to shut off, or “trip” within as little as 1/40th of a second whenever this condition is detected, interrupting the flow of electricity in an attempt to minimize the risk of electrocution from a ground fault situation. 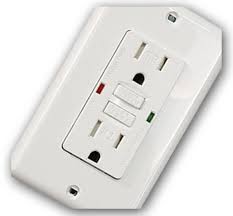 Where are GFCIs required in my home?

The National Electrical Code (NEC) has required GFCI protection since 1971.  Since then, requirements were gradually added throughout the years to provide protection for the various areas of the home where electricity 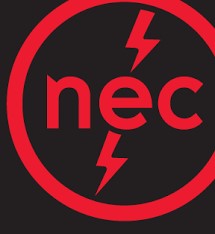 can possibly come in contact with water.  As of the 2014 NEC, GFCI protection is required for 15 and 20 amp receptacles on kitchen countertops, in bathrooms, outdoor areas, unfinished basements and crawl spaces, garages, boathouses, laundry areas, and within 6’ of sinks, bathtubs and shower stalls.  Appliances presenting a shock hazard are also required to be GFCI protected, such as drinking fountains, vending machines, dishwashers and boat hoists.  GFCI protection can be provided by a mounted receptacle outlet or as an installed circuit breaker in the electric panel.

Is an AFCI the same as a GFCI?

Am I required to upgrade my existing home with GFCIs? 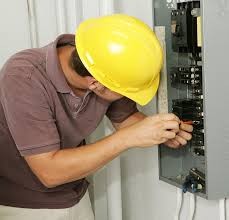 What if my home is older?

A large number of homes are older, and their electrical systems were designed and installed before GFCI technology existed.  The addition of GFCI devices can help to mitigate some of the hazards inherent in an older electrical system.
Even 1960’s and earlier homes that lack a ground wire can
benefit from adding GFCI outlets.  As the GFCI senses the amperage difference between the hot and neutral wires, no ground wire is needed for it to do its job.  Just be sure to attach the labels that come with the GFCI’s that says ‘No Equipment Ground.’ 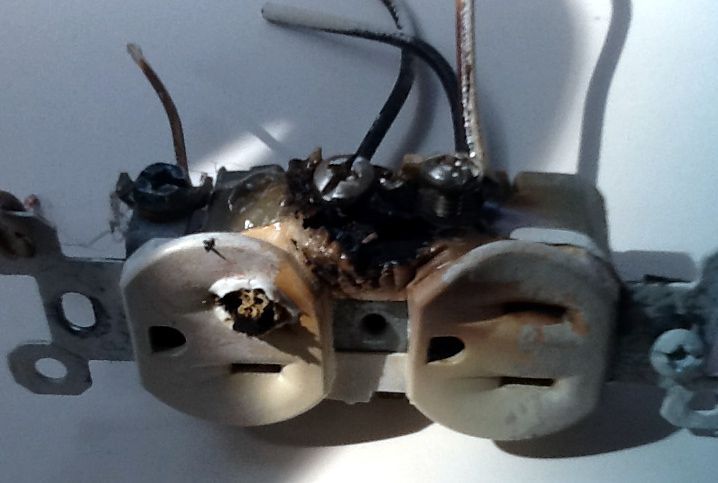 How do I test my GFCI’s?

Manufacturer’s recommend testing your GFCI outlets and breakers at least once a month, as well as after any type of power failure.  While there are a few inexpensive GFCI testers 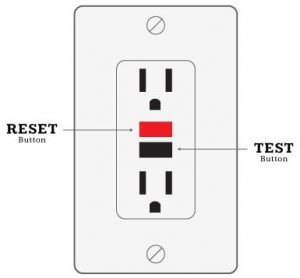 available for purchase, testing is as simple as plugging a radio or lamp into the protected outlets and tripping the GFCI using its test button.  The lamp/radio will stop working if the GFCI tripped and will resume working once the GFCI has been reset.  If the power is still on after the GFCI has been tripped, then it is either mis-wired or damaged.  If the GFCI does not reset after being tripped, then it is either damaged or there is a ground fault on the circuit.  For either issue (power on or won’t turn back on), consult with a licensed electrician to address the problem.

Note that all electrical repairs should be performed only by a qualified and licensed electrician.